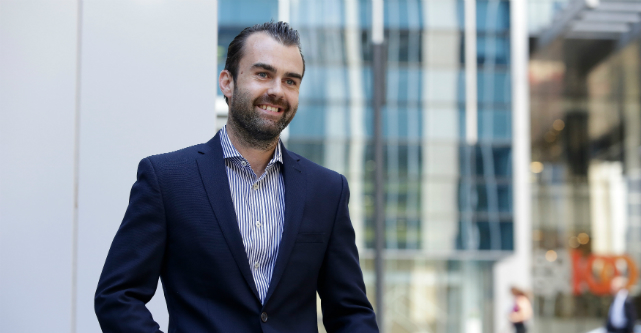 After securing a $2 million funding round and appointing a high-profile former corporate player to chair its board Perth startup Kikka Capital is set to enter a new phase of rapid growth and development.

In the four years since its launch, the fintech has become one of the country’s fastest growing online lending platforms for small businesses, having provided more than 1000 lines of credit.

Kikka Capital’s lending model is based on the unsecured credit line offering of its US counterpart Kabbage, which has lent more than $US1.6 billion to 100,000 businesses since 2009.

The next phase of growth

The startup is yet to hit a default and is constantly learning along the way, Kikka Capital founder and CEO David Brennan says.

“We’re going through a phase of learning what is necessary to scale the business and grow it,” Brennan tells StartupSmart.

The platform’s proprietary tech enables it to assess applications in as quick as seven minutes thanks to being able to analyse a businesses’ current cash flow in real-time.

Following deals with Qantas, eQay and the Small Business Association of Australia, the fintech has recently secured $2 million in funding from FlexiGroup.

Brennan says it took four months to make both sides comfortable about making the deal.

“The most important thing is working out where the synergies lie,” he says.

“Before working with someone it’s good to understand what the other side offer and if there are opportunities to fill a gap or enhance the product offering.

“FlexiGroup has a long history of SME lending. We have a different product to theirs but the synergy is it grows their product outside of secured lending into unsecured lines of credit.”

Mannolini is a founding investor in the startup and will help guide it through this next phase of growth.

“With Justin coming on board it’s a real sign that we have a business and product that is attracting not only startups and tech but also traditional bankers,” Brennan says.

“He takes a diligent and structured approach to how we should be running the business. He’s a lawyer but he’s incredibly entrepreneurial so he sees the opportunity.”

As chairperson, Mannolini says his fundamental role will be supporting the venture in spotting and prioritizing growth and funding opportunities.

“Growth of alternative lending will be a great outcome not just for the sector but for Australia as a whole, as SMEs will gain greater access to the capital they need to grow,” Mannolini says.