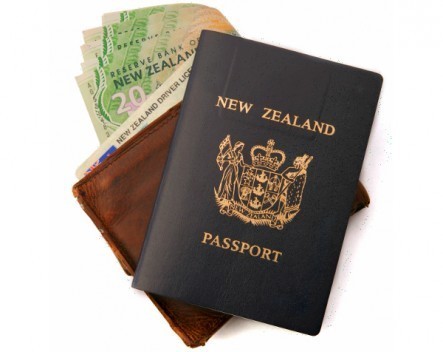 New Zealand startups think global from day one out of necessity, according to New Zealand Trade and Enterprise’s (NZTE) regional director Australia and Pacific, Clare Wilson.

Seventeen New Zealand startups have been in Melbourne to participate in the Digital Path to Market Program, a series of workshops aimed to help these startups scale outside New Zealand and into Australia.

The NZTE also has four startups working at York Butter Factory as part of an accelerator program it developed in conjunction with the co-working space. The six-month program costs the startups roughly $10,000, 50% of which is subsidised by the NZTE.

“The accelerator program helps companies looking for a landing pad in Melbourne, and it’s a wonderful opportunity.”

Wilson says the challenge facing New Zealand’s startup ecosystem is around the quantity and capacity of those startups it produces. The accelerator program is tailored to help combat both of those issues.

“While many New Zealand companies look to Australia to source new commercial opportunities and grow their company, they often don’t have the networks and resources on the ground here to make it happen,” she says.

“We’re really excited to foster valuable networking and capability building opportunities for these companies, but also, to ensure they’re linked in with other New Zealand companies who have successfully cracked the market.”

Gareth Ross, chief executive officer of 3D imagery startup Buildmedia, is taking part in both the Path to Market and accelerator program. He says what he’s learnt from the first four months of the program has been invaluable.

“Whilst we greatly value our New Zealand-based relationships and will continue to expand across the New Zealand marketplace, Australia is extremely important for Buildmedia to reach its goals,” he says.