Largest tech takeover to be one Dell of a deal 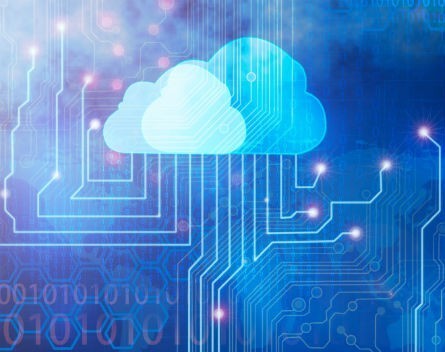 A computer company started in its founder’s dorm room is set to complete the largest tech takeover ever, as Dell announced it will be acquiring storage provider EMC for $US67 billion.

The deal was first reported by the Wall Street Journal and later confirmed by Dell in a press release, with the acquisition expected to close at some point next year.

It will create a tech powerhouse with yearly revenue of upwards of $US80 billion.

Dell was bought out and taken private for $US25 billion in 2013 by its founder Michael Dell and has since taken steps to move away from the PC gaming market and towards servicing enterprise.

EMC CEO Joe Tucci says it will be a “winning combination”.

“I’m tremendously proud of everything we’ve built at EMC – from humble beginnings as a Boston-based startup to a global, world-class technology company with an unyielding dedication to our customers,” Tucci says.

“But the waves of change we now see in our industry are unprecedented and to navigate this change we must create a new company for a new era.”