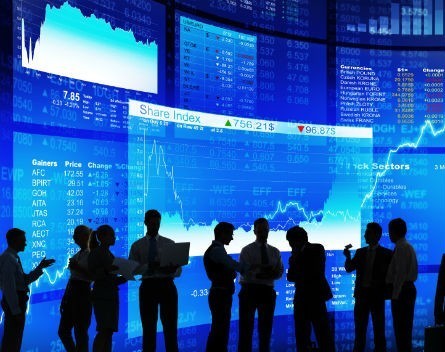 Collaborate Corporation, which operates a number of peer-to-peer marketplaces, including DriveMyCar Rentals, Caramavan, Rentoid, and has a significant stake in Marketboomer, has raised $1.26 million.

Chief executive officer Chris Noone says the funding – its second round in the last six months – will be used to help scale up its marketplaces, and develop its platforms to enable the company to easily move into other product categories.

“The way we look at the world, is there’s a number of assets that are currently sitting idle, because there’s no way to monetise them,” Noone says.

“We turn those assets into something that’s monetisable, by adding renters, trust and security. So we’re constantly on the lookout for large groups of idle assets.”

Founded in 2010, DriveMyCar Rentals provides the blueprint for Collaborate Corporation’s marketplaces. Through its platform, vehicle owners are able to rent out their cars to individuals who have undergone ID verification and credit checks. Caramavan applies the same concept for caravans, while Rentoid allows individuals to rent just about anything – coffee tables, cherry pickers, notebooks or digital cameras.

Collaborate Corporation’s marketplaces all operate in Australia, but Noone says given they are easily scalable, the funding will allow the company to look at expanding into other markets, as well as support a relaunch of the DriveMyCar website.

“We’ve seen consumers develop their understanding of the model,” he says.

“And we’ve witnessed a quite massive change in the awareness of the opportunity.

“In the US we have recently seen peer-to-peer businesses such as Airbnb, Uber, Lending Club and RelayRides achieve extraordinary valuation increases and it’s pleasing to see that Australian investors are now are of the potential for collaborative consumption to disrupt multi-billion-dollar industries.”

Noone wouldn’t disclose exactly who participated in the round, but did say it came from institutions and high net worth investors, and the round was “heavily oversubscribed”.

“Collaborate is now well placed to improve its position as the leading ASX-listed company exploiting collaborative consumption opportunities,” he says.