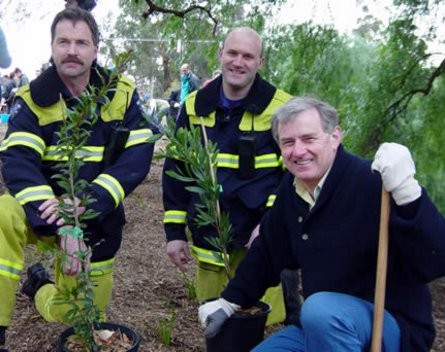 The attempted coup ended in a flop after former PM Kevin Rudd said he would not challenge Prime Minister Julia Gillard for the leadership.

Gillard said this morning she was surprised Rudd didn’t challenge after she called the spill but the leadership issue was over.

”I was a bit surprised given all of the build-up that Kevin didn’t stand, but having chosen not to stand that does underline that this is all definitely over,” she told Today FM radio.

Deputy Prime Minister and Treasurer Wayne Swan said on Friday morning that it had been a difficult few days for Labor, but the government would get on with its agenda.

Business groups are not so optimistic, with Business Council of Australia spokesperson Scott Thompson telling SmartCompany the spill was “really bad” for business confidence.

“From the BCA’s point of view nothing has changed. We still have a government that needs to return to good public process, including governing for Australians in the national interest,” he says.

Council of Small Business Australia chief executive Peter Strong says the record number of bankruptcies in business in Australia at the moment should be getting the headlines instead of cabinet ministers losing their jobs.

“In the end it affects confidence; there is no confidence in the government after yesterday and no confidence after Chris Bowen’s resignation this morning,” he says.

“What matters at the moment in Australia: Is it running the country or is it being in power?”

The Australian Industry Group was more circumspect in its appraisal of the spill.