A leading Silicon Valley startup conference is coming to Australia 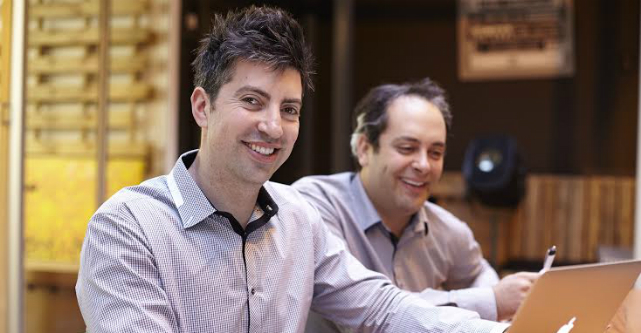 In April it will be launching in Australia with a conference to be held in Sydney and Melbourne.

Sales Hacker Australia host and LeadChat founder Gary Tramer says many Australian founders haven’t even heard of some of the international techniques for lead generation.

“The power of a 20 to 30-person call centre can be achieved by one person working part-time,” Tramer tells StartupSmart.

Hosted by LeadChat and SellX, Sales Hacker will run on April 6th in Melbourne and April 13th in Sydney, featuring 10 to 20 minute talks by leading sales “hackers” to provide practical tips on new-age sales strategies.

“We sit at the pointy end of new sales technologies.”

He wants to equip Australian businesses with new sales trends like “outbound sales 2.0” and “sales automation” so they can work leaner and bolster scale.

“That is game changing stuff.”

The event will feature guest speakers like US-based ContentMarketer.io founder Sujan Patel who writes for Forbes and Entrepreneur.com and LinkedIn director of sales solutions Mark Dick.

Tramer says attendees will also get to watch live demonstrations of the advice in action.

“Key sales hackers from here and overseas will show live examples of how they go and apply the technique from start to finish,” he says

“It’s designed for sales managers, sales directors and their teams.

“Anyone that’s involved in sales at any level should come.”

“You have organisations like Uber, Salesforce and Google coming in to learn about the new sales techniques,” he says.

By bringing it to Australia, he says he hopes it will spark a new generation of sales-tech startups.

“There aren’t many companies building technology for sales, which is one of the reasons why Sales Hacker is coming here,” Tramer says.

“We want to see early adopters, people who want to be number one in their game and have the capacity to apply some of these tricks in their organisations,” he says.