Liquorun expands its on-demand delivery service to include fast food 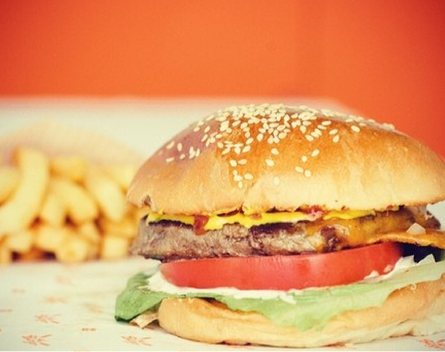 Melburnians will now be able to enjoy fast food delivered straight to their door after business hours thanks to the expansion of delivery service Liquorun.

The app has now added boutique fast food to its after-hours delivery service. Users can choose from the menus of restaurants and chains such as Huxtaburger and Fonda.

“We’re what you’d call a really dynamic courier company that can respond to customer demand in real time,” he says. “It’s a decentralised warehouse model where the liquor isn’t coming from one centralised place in Melbourne.”

Macdonald says the business quickly found there was a huge demand for after-hours delivery services. In its first weekend the business served 300 customers.

“As soon as we launched we were getting requests for the Liquorun service in other suburbs,” he says. “We’ve not been surprised by the demand as we always knew that this kind of service was missing in Australia.”

Macdonald says the startup keeps the lines of communication open with its customers, which resulted in the idea to expand into food delivery.

“We’ve been getting a heap of feedback,” he says. “People are starting to realise we can potentially deliver from any pickup point and deliver to any drop-off point in any high density area.”

When asked what the business has learnt since launching around 12 months ago, Macdonald mentions that startups can come across resistance from established competitors.

“When you’re disrupting a different market you’re up against quite a conservative bureaucratic system,” he says. “Looking back, we would have gone on the front foot and opened a communication channel with those entities earlier.”

Macdonald says alcohol was never the end goal, and he hopes everyone from Dan Murphy’s to Myer will jump on board.

“We’ve got a lot of local retailers now realising they can leverage our courier network because we’re already on the road in their area,” he says.

Liquorun hopes to launch in Sydney and Brisbane later this year.