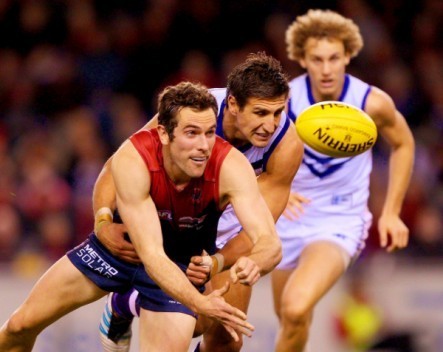 On-demand alcohol delivery service Liquorun has expanded into the Sydney market on the back of its success in Victoria.

Sydneysiders will now be able to get beer, wine and spirits delivered straight to their door within 30 minutes to an hour. The service will start in Sydney’s eastern suburbs with other regions to follow.

Joel Macdonald, founder of Liquorun, told StartupSmart the customer uptake in Melbourne has been “overwhelming”.

“Expanding to Sydney was the next logical step for us,” he says.

“We received lots of feedback after launching in Melbourne and a lot of people wanted the service available in Sydney. Sydney’s boutique fast-food culture is growing quite quickly and we wanted to be there to provide that last mile delivery service that some of the smaller boutique outlets can’t do on their own.”

Liquorun expanded its delivery options to include fast food in July last year in response to customer feedback. Macdonald says the startup has partnered with popular outlets like Ribs and Burgers, Zambrero and Mad Pizza E Bar in Sydney.

“We also deliver from the common outlets like Maccas, KFC, Boost Juice and Grill’d. We can even pick things up from the local grocery store.”

“Liquorun gives consumers an on-demand delivery option for when they can’t get to the shops themselves, and if early demand is an indicator, there’s stacks of people that fall into that category.”

Macdonald plans to launch Liquorun in Brisbane and Adelaide “in the near future”, and hopes the on-demand delivery service will eventually be running nation-wide.