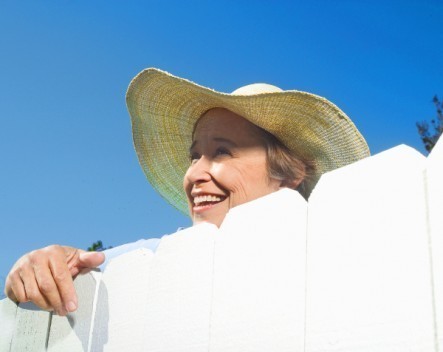 Nabo is a platform that connects residents, community organisations and community groups online with others in their local area. It’s currently available in 4500 suburbs across Australia, is soon to release a smartphone app, and recently acquired events listing startup AroundYou.

In November 2014, Nabo raised $2.25 million from Seven West Media and Westpac-backed venture capital firm Reinventure, and those two provided this latest round of investment. Nabo founder and chief executive officer Adam Rigby was unwilling to disclose how much money was raised in this latest round but says the funds will be used to make the platform more valuable for its members.

“It’ll be incremental improvements. Whether it be helping us be better advocates for the community. Anyone involved in community safety, or utilities companies that can help people understand what’s happening in that area,” Rigby says.

The startup has a team of 17 based in Sydney and Rigby says the funds won’t be used to significantly grow the team.

Nabo has no concrete plans for monetization at this point, Rigby says that it’s still “very early days”, but will likely involve something targeted at local businesses.

“We think local businesses are an important part of local communities, so we want to facilitate that with the community focus that we’ve built up.

“But the last thing we want to do is overwhelm the community that we’ve built with people flogging their wares. We need to solve that, and we’re working with local business to work through those issues.”

Nextdoor, a similar albeit much larger startup based in the United States that is valued at over $US1 billion, is taking the advertising route. It plans on mining the five million messages sent on the network each day to provide tailored ads from local businesses for its users.

Reinventure Group co-founder Simon Cant says the firm has been confident in Nabo’s vision from the beginning.

“Nabo’s progress has been outstanding and we continue to see the value in the benefits of a local social network to local communities and organisations,” he says.