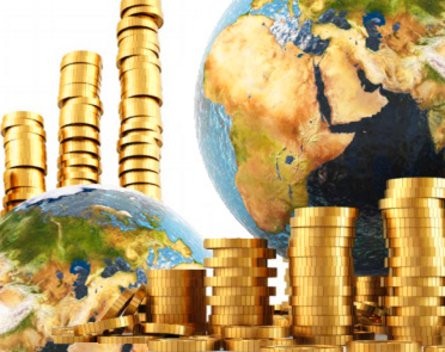 The Abbott government has announced it will abandon two policies that would have had a significant positive impact on local start-up activity.

The policies were offering the research and development rebate quarterly rather than annually, and reforms for greater certainty for venture capital investors that were likely to boost local and international investment.

The two policies were promised by the previous Labor government but hadn’t been legislated.

In November, the federal government announced plans to seek further consultation with the industry around the proposed changes.

Yasser El-Ansary, chief executive of the Australian Private Equity & Venture Capital Association, described the decision to scrap the two policies as a major setback for innovation.

“Innovation is the engine room of our future economic growth, that’s why these two reforms are so important to our ability to lift the nation’s productivity and improve the wellbeing of Australians right across our community,” he says.

The research and development rebate allows companies investing in developing new technologies to receive 45 cents back for every dollar invested.

This policy development would have enabled cash-strapped start-ups in the expensive early stages of developing new ideas to receive a cash-infusion every three months rather than once a year.

“We need to do a lot more in this country to support the creation of new industries; doing that will help to diversify our economic foundations and improve our capacity to withstand global economic shocks,” El-Ansary says.

He says the government’s own 2013 Innovation System report identified creating a strong pipeline of investment in innovation as a productivity measure.

El-Ansary had previously told StartupSmart why these changes were urgent for the local start-up community.