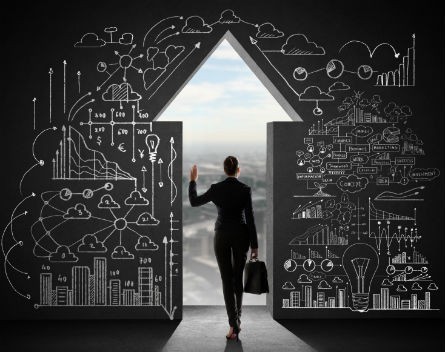 An Australian automated marketing startup backed by tech investor and Shark Tank judge Steve Baxter has jumped onto the ASX in a bid to raise capital and grow its sales and support personnel locally as well as the US and UK.

The IPO saw participation from existing shareholders and directors, as well as new institutional and sophisticated shareholders – along with 700 retail investors.

OtherLevels was launched in Brisbane in 2012, and has since opened offices Melbourne, London and San Francisco. Its clients include companies such as Sega, Coles and Intercontinental Hotels Group.

Founder Brendan O’Kane told StartupSmart the ASX debut it “very exciting” and makes him grateful for all the input and advice the company has received so far.

“We just want to keep growing the company,” he says.

“We’re going to use the extra money to hire extra marketing and sales staff, so it’s heads down for the next six months.”

O’Kane says he thinks more local startups should consider an IPO in order to raise funds.

“It’s a viable option and one that warrants consideration,” he says.

“The key is get good advice and experienced directors.”

O’Kane flagged the startup’s plan to list on the ASX in February, saying more Australian startups should consider an IPO when looking to raise capital.

OtherLevels joins the likes of Freelancer, Xero, MigMe, Digital CC and other startups now listed on the ASX.

Freelancer’s chief executive Matt Barrie previously told StartupSmart the Australian Securities Exchange is the future of financing for local startups and there is no reason tech companies can’t do what is already being done in industries like mining.

“A typical early stage mining company is speculative and risky, with a potentially high return,” he says.

“In some ways it looks like an early stage tech company. A tech startup is generally better run and secondly the capital requirements are significantly less for industries like software and so on.”