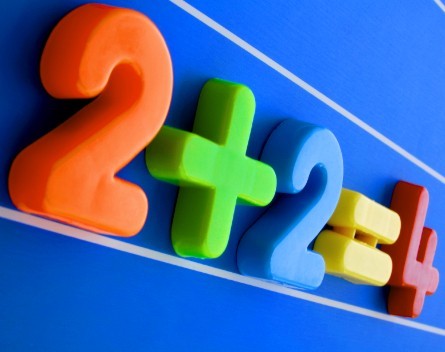 It gives Maths Pathway co-founders Richard Wilson and Justin Matthys $90,000 in funding for two years, training in leadership development, and support in the form of its network of Echoing Green Fellows, partners and friends.

The money will be used to fund the expansion and development of the Maths Pathway program.

“It’s a very different way of teaching maths, you don’t have a teacher up the front lecturing students on a particular topic,” he says.

“What you have instead is teachers allowing Maths pathway to run the instructional part of the class, and then the teacher is able to be very reactive to feedback from students.”

Teachers are able to react to what students admit to struggling with themselves, but Maths Pathway, which assesses students roughly every two weeks, provides its own feedback to teachers, enabling them to help students even when they won’t admit they need it.

The startup is currently running a pilot program in collaboration with the Mathematical Association of Victoria and early indications are it is very effective.

The program began last year and has since grown from 11 schools to about 55.

Wilson says those schools have done benchmarking based on government standardised testing and found students are achieving maths milestones at between two and three times faster than their previous rate.

“The key is treating students as individuals rather than a homogeneous group,” Wilson says.

“Each student has vastly different learning needs when it comes to maths. In the past, teachers haven’t had the right tools, so they’ve done their best teaching a one-size-fits-all approach. Now that’s changing.”