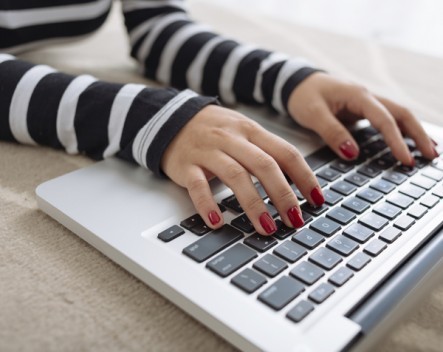 With over 20,000 people writing posts to the site each week, Medium is now looking for a way to help these writers make some money, while also monetising the business.

In an extensive interview with the Verge, Medium CEO Evan Williams details Medium’s plans for the future, including how they’re preparing to incorporate native advertisers and partner writers with brands.

This will turn Medium into a “tool for top-tier creative to get brand deals”, and Williams says the “building blocks” for this process are already on the platform.

“Our vision is to connect quality creators with brands who may want to work with them,” Williams tells the Verge.

“It’s more than for us to necessarily sell ads and give every writer a few pennies.”

Through this process, Medium would act as a go-between of sorts, helping to vet certain writers and then put them into contact with the brands.

“Tons of brands use it, there’s tons published every day,” Williams says.

Williams stresses that this is all still in a very early stage, with the specific details yet to be announced, but the move towards partnered and native advertising is clear now.

The site boasts 25 million unique monthly visitors and has raised $US82 million over the last three years, but Medium has long been on the hunt for a viable and sustainable business model.

This year it moved away from producing its own original content, slashing its freelance budget.

In the interview, Williams also listed some other ways to monetise the platform.

“There’s interesting things we could do around premium content and subscriptions,” he says.

“A number of outlets are seeing success in that, even as stand-alone sites. Something like that is easy to imagine, and it’s going to work a lot better on the platform.”

Now that Medium has built a large following of writers, it’s about making sure the best content gets unearthed, and making some money in the process.

“There’s a lot of stuff you just don’t see because you’re not connected to it,” Williams says.

“We need to do a much better job ourselves of surfacing that. That’s something we’re spending more time on now.”