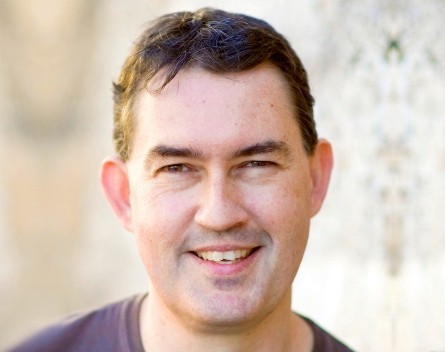 Having launched at the start of 2013 as a mobile games accelerator, Right Pedal Studios, is now shifting its focus to help create new games studios.

Since launch the company has supported five teams of game developers, two of which have released games so far, with a third on the way very soon.

The accelerator, which was founded by River City Labs managing director Stephen Baxter, began with the aim of helping small teams of game developers build quality mobile games. It did this by providing access to capital up to $50,000, office space, and a mentorship and alumni program. This was in exchange for a 25% stake in each game.

Right Pedal Studios program manager John Passfield says the project has been evolving over the past year and a half.

“Now we’re shifting towards building games companies, so that the teams that come through here, are not just building great games, but roll out and be their own company,” he says.

“They’ve got that drive and passion, we want to help them to start growing their companies and hiring staff.”

Sullivan says the accelerator is still focusing on mobile game development, despite its latest release being available across non-mobile platforms.

As one of the few game accelerators in the world, and the only one in Australia, Passfield says there’s been plenty to learn since launch.

“We’ve learnt a lot about the pipeline of building games, that’s something internally we’ve built up a lot of knowledge of on our own,” he says.

“One of the big things, and I’m sure it’s kind of obvious to startups, is being lean,” he says.

“It’s a key thing. Our mantra now is to get things in quick and get them tested quick.

“Now we do monthly test sessions where we have up to 40 people coming in to test and the teams can watch how they play.

“The big lesson is just how valuable testing and iterating is.

“You really have to get a minimum viable product tested and validated.”

Passfield says with the federal government scrapping the Australian Interactive Games Fund, there’s demand for similar opportunities for developers in other Australian cities.

“For us here in Queensland to have funding available for a local program is really important,” he says.

“In this case there’s definitely five games teams that wouldn’t have had a chance to build stuff and are now building stuff.

“It’s pretty exciting, so I hope we see others, it would be great to see something similar in Melbourne or Sydney.”