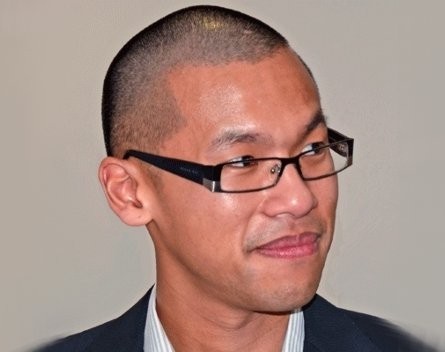 All startups begin as ideas and, sadly, the vast majority stay that way. This award celebrates those who have started to turn their idea into something.

With over 400 applications for this round, judges were seeking innovative and promising ideas.

JobAdvisor is a marketplace seeking to stop companies from being deluged with applications after posting a job ad and aspiring employees from lurking about the recruitment boards of their dream company.

Employers still pay, but rather than listing jobs, they create a profile about what it’s like to work with them, including anonymous employee reviews. Clients include Telstra and Westpac.

Founded by Justin Babet, they’ve recently raised funds and grown the team to five people. They launched version three of their product two months ago.

With more music being produced than ever before, accessing expert mentoring or even one-off feedback is challenging. Promos and demos are usually sent via email with attachments and download links or CD mailers, all of which become unwieldy to manage.

Musio co-founders Mal Chia and Oli Young describe the platform as a hybrid of LinkedIn and Gmail applied to the music industry.

Chia shared his plans for the app with StartupSmart the day after they won Startup Weekend.

CareMonkey is a software for schools, clubs and businesses that enables these groups to access parent-controlled emergency and medical forms.

From permission slips to serious medical information, the app is designed to ensure carers have access to the information they need to make the right decision for children.

The app was part of a Startup Leadership Program and has rolled out into 21 schools in 2013.

Launched by Troy Westley and Martin Howell, they’ve been building their sales team and are looking to expand into the UK and US later this year.

While this idea is still only that, it’s a promising one to solve the constant clutter of cars trying to get out of car parks.

Epark will be a software, possibly deployed as a mobile app, that scans sensors as vehicles enter and exit car parks to calculate the right fee. The amount is then deducted from the credit card or pre-paid account linked to the scanned vehicle.

This online marketplace aims to help sellers assess actual market demand for their product through a series of wish lists with a twist. For each item listed, the buyer also indicates how much they would be willing to pay.

Sellers on Alphatise can then use the data shared and offer deals to pre-qualified buyers, or target new buyers with push advertising. The app also allows time-based deals, geo-targeting and competitor targeting.

They recently raised $1.5 million and spoke to StartupSmart about their plans.