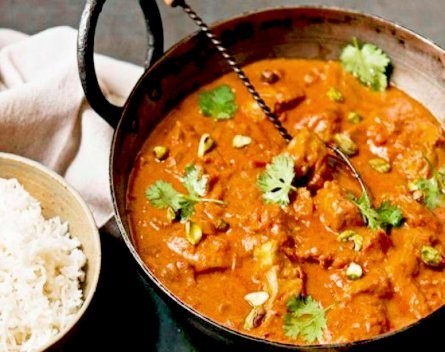 An online platform connecting home cooks with local paying customers has launched in Sydney after a successful alpha test with 45 signs-ups and five operational stores.

“When my sister-in-law returned from her holidays craving a Peruvian dessert she couldn’t find anywhere, we realised how mainstream the takeaway options here were,” Mahanama says.

Mahanama and his brother Shanu exited their first start-up, a purely online mobile virtual network operator in May this year. They came up with the idea in August and launched an alpha test in September.

“It was a pivot of another business: a coffee and food reordering app that failed. We were trying to build a two sided marketplace with unmotivated sellers, so decided to kill it quick without burning too much cash and use what we learned in this offering instead,” Mahanama says.

The brothers were cautious about the idea first and set up a splash page to see how keen home cooks were before investing a platform.

“We were surprised how many people were keen to be home cooks and chefs and decided to go for it,” Mahanama says.

Your Fork takes care of the aggregation, promotion and payment for the users. They take a clip off the processed order. Home cooks manage the delivery in their local area.

The key focus for them in the coming months will be recruiting new cooks in target areas to test the idea.

“We’re effectively a transactional Yellow Pages,” Mahanama says, adding liability for health and safety rests with the home cook themselves but they’re developing systems to make sure everyone involved is looked after.

“The most powerful indicator we can build is the review system. That’ll be our way to control the good from the bad.”

Mahanama says the idea is so new; they’d welcome competition from other start-ups to develop the model and public understanding.

“Ironically what we need is more than one start-up attacking this space,” Mahanama says. “A big challenge is raising awareness of this emerging market. So if there are more of us we can accelerate it, and consolidation will happen later down the track.”