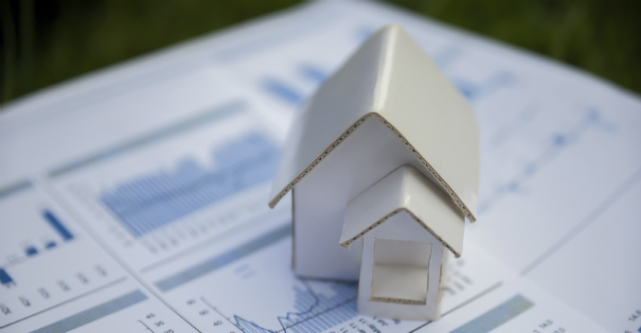 When Melbourne entrepreneur Steve Makris secured the domain for his startup he gained a powerful enemy: Google.

Makris says the tech giant raised several barriers to prevent them from making progress when they noticed realestatetube.com.

But the Real Estate Tube founder says he decided to play nice and eventually won Google over.

“When a company the size of Google can make you disappear off the face of the earth you don’t want to fight fire with fire,” Makris tells StartupSmart.

Instead, he met with Google representatives and spoke from the heart about his idea for a global video-sharing platform focused on real estate and his long-term vision.

“They initially came on being like ‘we’re going to destroy’, but towards the end it was ‘we’re happy to help you’,” Makris says.

The discussions ended with a “friendly gesture”, he says.

On the verge of launching

Real Estate Tube is now only days away from launching, a milestone that was celebrated at a party on Wednesday night.

In stage one, prospective tenants and homeowners can upload “selfie videos” to showcase homes or what they’re looking for.

“You can say things in words but a picture speaks a thousand words and then you get video,” he says.

Users can also live stream video to answer questions in real time and choose who sees their videos for a small fee.

In stage two, Makris plans to open up to buyers and sellers before leading on to commercial real estate in stage three.

The venture has been mostly bootstrapped but Makris now hopes to raise $2.5 million to rapidly scale Real Estate Tube to a global market.

“We want to have it on all devices,” he says.

After more than 25 years in real estate, Makris believes agents are on the brink of being digitalised.

The elephant in the room is anyone that owns a property is licensed to sell and market their own property, he says.

“We empower people to become their own agents,” Makris says.

“We want to be the eBay for real estate.”

The startup was built at LaTrobe University and the institution has become a small equity partner, helping Makris to commercialise the concept.

Makris says entering into a partnership with the university meant he had instant access to great offices and services in kind.

Real Estate Tube will be available for download next week.