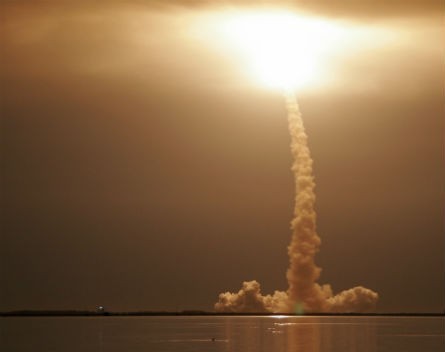 A Melbourne startup focusing on customer support for small businesses has snapped up the number one spot on Product Hunt for a side project that took them 24 hours to launch.

Chris Duell and Matt Trimarchi, the founders of Elevio, recently developed a site where startups can crowdsource better taglines for their products.

OneLiners was the most popular item on Product Hunt on Saturday, which Duell says was a bit of a surprise.

“We wanted for a little while to build and showcase a few things, but we had set rules that it wouldn’t be too distracting for us – so we’d plan and built it within 24 hours,” he says.

“The more we thought about it, this was something we thought we could prototype and get up pretty quickly.”

Duell says the site “struck a chord” with the Product Hunt audience and he urges other startup founders to experiment with a quick side project in order to come back to their business feeling refreshed.

“Shifting focus to something that’s quick to get out of is a good way to take a pause and a break and get some benefit from it as well,” he says.

“It’s about taking a step back from a major project, and working on something small and quick to get yourself back in the game.”

Product Hunt’s founder and chief executive Ryan Hoover previously told StartupSmart the key to getting listed on his site was to not be too clever and instead “talk like a human”.

Duell agrees, and says he and Trimarchi also made sure to answer questions from Product Hunt users as well as have a strong social media presence.

“Any time someone would put a comment on Product Hunt we made sure we’d give that a little up-vote and reply,” he says.

“And there is a lot of traction on Twitter as you had to log in on Twitter with this new app. So we made sure we were pretty active on Twitter and replied to any questions and let people know if they had a great suggestion.”

Duell says OneLiners taught him a lot about launching a product and resulted in more traction for Elevio. However, he is not sure what the future holds for the side project.

“We’re not really sure what we’re going to do with it – we’re going to see if it keeps going and go from there as Elevio is our main product priority.”