Mobile commerce visionary Tomi Ahonen on the newest mass media: You must watch this video 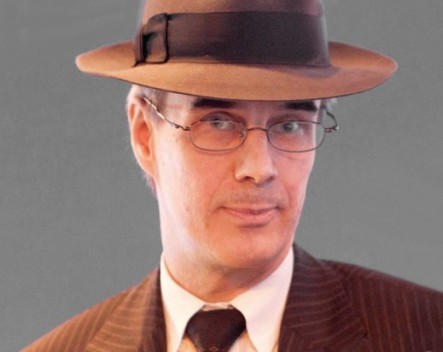 Are you thinking about developing an Android or iPhone app? Perhaps you have already established a business and remain a mobile sceptic?

Or maybe you are looking for a good business idea?

If so, it’s time to take some inspiration from one of the world’s pre-eminent experts on mobile, Tomi Ahonen.

Who’s this Tomi Ahonen character, you ask? He was a senior executive at Nokia back in the ‘90s, the good ‘ole days when the Finnish mobile phone giant dominated the planet. Since leaving the company, Ahonen has become an outspoken critic of the now-former Nokia chief executive, Stephen Elop, and the company’s recent Windows Phone 8-powered smartphones.

If you carried a Nokia 3210 in your pocket back in the late ‘90s, it was partly due to forward thinking Finnish engineers and executives like Ahonen. Amongst many other achievements, he oversaw Nokia’s 3G Research Centre and wrote the first industry white paper on bringing internet services to mobile.

Back in the golden age known as the late ‘90s, Ahonen foresaw that online services on mobile would be used in a fundamentally different manner to how it is on a desktop computer. It’s a theme he discusses in greater depth in his book The Seventh Mass Media, which argues mobile is the seventh and most recent of a series of fundamentally different media forms, following print, recordings, cinema, radio, television and the internet.

See, these days, Sonny Jim Crockett, it’s common sense to assume that your desktop website will work differently to a well-designed mobile site. Not so, back in the ancient days of the internet.

Heck, right up until recently, Microsoft’s Steve Ballmer was still insisting mobile devices were just PCs in a different form! But that’s another story!

Anyway, during the video, Ahonen lists nine unique benefits of mobile. They are:

4. It has a built-in billing system.

6. It has the most accurate audience info of any media.

7. It captures the social context of consumption.

9. It’s a digital interface to the real world.

What implications do these nine unique benefits have if you own or are about to start a business? How should you optimise your business for mobile communications? And why does mobile matter for business in the first place?

All is revealed in this video.

Your task for today is simple. Watch it: