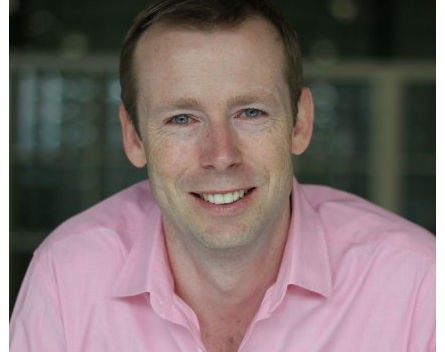 Cisco has become the first major corporate investor in Blackbird Ventures, with the move paving the way for more investments in promising Australian startups.

While no official amount has been disclosed, a source told Business Insider the figure was between about $1.3 million and $5.3 million.

“For Blackbird, it’s a little more capital to put to work. That means investments in more startups, and more follow-up investment in our existing portfolio of 14 companies,” Baker says.

“So what it means is an extra amount of capital in the startup ecosystem.

“Aside from the investment, Cisco is also keen to be more involved in the startup ecosystem. They have a number of different projects in the startup space currently in the pipeline.”

Earlier this year, Cisco organised an Internet of Things (IoT) Innovation Grand Challenge, with IoT a key part of the company’s growth strategy. Meanwhile, Blackbird has already made investments in high-profile IoT startups LIFX and NinjaBlocks.

Given Cisco’s interest in IoT, its decision to invest in Blackbird could be seen to be an endorsement of Australia’s burgeoning IoT scene, according to Baker.

“I think Australia is developing an international reputation in IoT and there’s a lot of action in the area. We currently have two investments in this space, and are looking at more,” he says.

Looking towards 2015, Baker hopes the trend of corporate investment in the Australian startup scene continues from two directions.

“There are global tech companies that already do venture startup investments that are starting to see Australia as a worthwhile place to invest. And hopefully we’ll see Australian companies continue and increase their investments in the startup community too.”