Would you sell an apple to an orchard? Someone just tried that with the CTO of Amazon 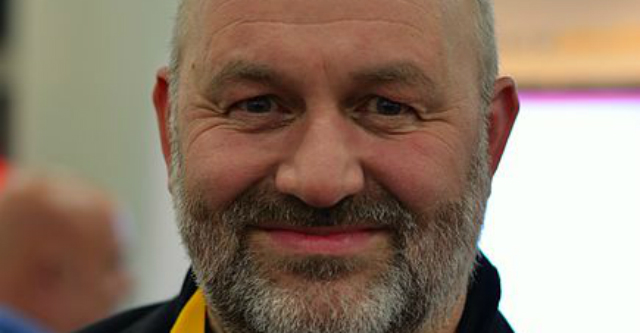 A common tactic for spreading information about your product or your services is cold emailing where you send a personalised email to a contact who you haven’t interacted with previously.

The modern day version of a cold call, the cold email can be an effective marketing strategy, given you know some basic details about who exactly you’re emailing.

Read more: The three myths about email marketing that can hold back your business

But that is where it all fell apart for one unlucky salesperson, who foolishly emailed Amazon chief technology officer Werner Vogels offering him a deal on one of his own products earlier this month.

The email, shared publicly on Vogels’ Twitter, showed a salesperson asking the Amazon executive if he had considered going to the cloud.

Amazon Web Services (AWS) is one of the largest cloud service providers in the world according to ReCode, AWS is on track to passing $US10 billion ($13.5 billion) in revenue this year and Vogels was a key architect of the platform.

Vogels laughed about the situation, suggesting that the salesperson ask for a refund for service that he is using to send out emails to prospective clients.

Dear John, I know your targeting algorithm was cheap and thus not perfect, but I suggest to ask your money back from however sold it to you! pic.twitter.com/IYkiIqeAhM

Many Twitter users also saw the funny side, with one tweeting: “So is your company going to the #cloud after all or do you still need additional arguments for that?”

This article was originally published on Smart Company. Read the original article.