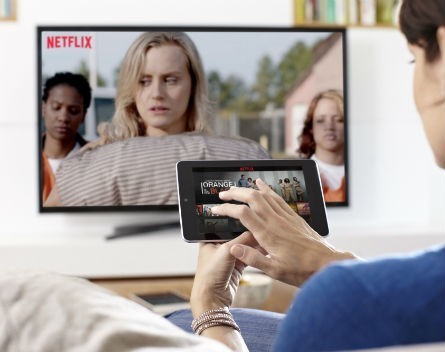 US video-on-demand service Netflix has today confirmed it will expand into Australia and New Zealand in March 2015.

The launch of the streaming service will allow users in both countries to access high definition TV shows and movies on their smartphones, tablets, smart TVs, computers and internet-capable game consoles.

Since launching in 2007, Netflix has grown to accommodate more than 53 million members. The company’s three-tiered pricing plan: standard definition video, high-definition and 4K ultra-HD will all be available in Australia.

An Australian launch has been expected for some time. In June this year, it was reported that Village Roadshow was in negotiations with the video streaming giant for an Australian expansion.

Stephen Langsford, founder and chief executive of local streaming service Quickflix, previously told StartupSmart that there is an “enormous demand” for on-demand television in Australia.

“We’re at the early days of streaming,” he said.

“But we’re seeing an insatiable demand for consumers for accessing amazing TV series and movies they up to now haven’t had access to.”

Australia and New Zealand will bring the number of countries and territories in Netflix’s stable to 50. Currently, Netflix is available in countries such as the US, Canada, the UK, France, Sweden and Germany.