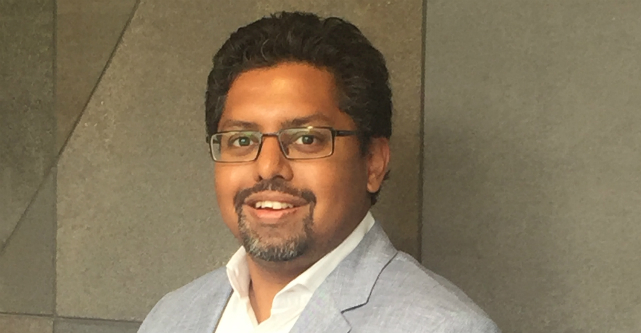 A $36 million venture capital fund has been launched in New Zealand aiming to plug a gap in Series A funding in the fast-growing local startup sector.

The Global from Day One Fund II has announced a first close of $NZ38 million, $5 million more than was originally targeted.

The fund will contribute investments between $500,000 and $2.5 million in pre-Series A and Series A rounds in mostly New Zealand and Taiwanese startups.

Investors in the fund include the New Zealand Venture Investment Fund and its Taiwan counterpart, along with Sparkbox Investments and a range of private investors, including some from Australia.

Managing partner of the fund Chintaka Ranatunga says they are now on the hunt for local startups with proven global traction.

“We’re looking to invest in fairly early-stage software, internet and lean hardware startups at a pre-Series A and Series A stage,” Ranatunga tells StartupSmart.

“Typically these sort of companies already have revenues of $1-2 million, customers in offshore markets and a clear global competitive advantage.”

The fund has also revealed its first investment from the new cash pool, in sales automation startup Qotient, which Ranatunga says typifies the sort of startup he wants to focus on.

“In many cases the companies already have an overseas presence or plans to have a presence, and we will help them with that.”

Ranatunga says the startup ecosystem in New Zealand is rapidly growing, and very early-stage angel funding and later-stage investors are becoming prominent, but there’s still a gap when it comes to Series A size rounds.

“We’re one of very few early-stage VC funds in the New Zealand market – we’re plugging a gap for pre-A and Series A capital,” he says.

“The New Zealand startup ecosystem has definitely developed a lot in the past four or five years and now there’s actually quite a lot of very early-stage capital at a seed and angel level.

“But early-stage VC capital to scale is a real crunch point. So that’s what we’re looking to do – we’re here to plug that gap in the middle.”

While not looking to invest in any Australian startups, the fund is looking to develop ties with neighbouring investors and to help New Zealand tech companies expand across the Tasman.

“We know some of the players in the Australian market, like Blackbird and Airtree,” Ranatunga says.

“We have a fair amount of friends in the Australian ecosystem and now we have the fund off the ground we’re looking forward to doing more stuff in Australia. We’re not looking to invest in Australian startups but many of our kiwi startups have staff, offices and most importantly customers in Australia.

“We’re helping them set up in Sydney or Melbourne and in the future we may have Australian co-investors.”