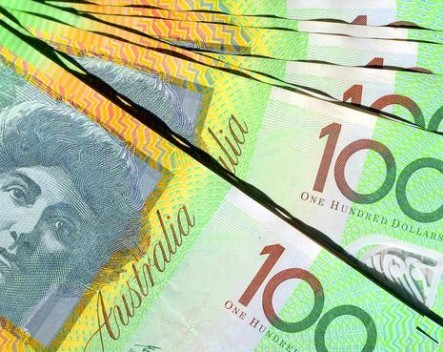 A new Australian equity crowdfunding platform called Equitise is gearing up for launch, as the federal government considers the recommendations handed down in the recent CAMAC report.

Currently, crowdfunding through platforms such as Kickstarter, Indiegogo and Pozible remain a popular way for startups and new ventures to raise capital.

Under current regulations startups are only allowed to offer equity to “sophisticated” wholesale investors with more than $2.5 million in investable assets or annual earnings of around $250,000.

A recent review conducted by Corporations and Markets Advisory Committee (CAMAC) on behalf of the federal government, released early last month, recommended opening up investment to anyone over 18, with a cap for “unsophisticated” investors of $2500 per company, to a total of $10,000 each year.

As the government prepares its announcement, former Deloitte senior analyst and Search Party operation manager Chris Gilbert, along with his business partner Jonny Wilkinson, are preparing to launch their new platform.

Gilbert told StartupSmart he hopes Equitise will help address the issues of funding and finance for innovative Australian startups.

“Equitise is an equity crowdfunding platform. When I was at Deloitte and other businesses, I came to realise there was a huge problem with corporate funding in Australia,” Gilbert says.

“Initially we’re using a pure equity crowdfunding model with funding upon completion of projects…. So if projects don’t get finished, funds get returned.”

In terms of the federal government, Gilbert says it’s essential that legislation based on the CAMAC recommendations is passed.

“The Government needs to take what CAMAC have said and quickly pass the legislation and encourage ASIC to move fast so Australia doesn’t fall behind the rest of the world,” he says.