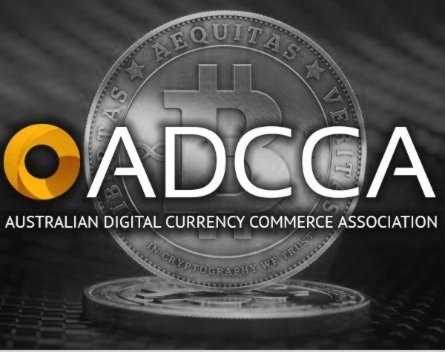 A new body advocating self-regulation for bitcoin businesses called the Australian Digital Currency Commerce Association has been meeting with government departments to better inform ministers and public servants about cryptocurrency.

The group is based in Sydney, despite Melbourne having one of the largest grassroots-level bitcoin user groups in the world.

ADCCA chairman delegate Ronald Tucker says unless Australia deals with the regulatory issues surrounding cryptocurrencies, it risks being left behind by other economies.

“ADCCA is the country’s leading council for representing digital traders and other stakeholders. As a first step, we’ve tried to engage with government bodies,” Tucker says.

“Australia has a robust financial services framework. Our banks punched well above their weight through the financial crisis. We’ll be in a good position if we can take some lessons from that.”

“We need to open up lines of communications to educate participants at a government and regulatory level. From there, we can raise the concerns we have… The work that we have to do is that demanding, but it has a lot of long-term benefits.”

According to Tucker, there are five key stakeholder groups that can potentially benefit from digital currency and need to be engaged with: the general public, SMEs and traders, professional associations (including groups representing lawyers and accountants), and major enterprises and government.

As a potential model, Tucker cites the self-regulation model used by the payment clearing organisation the Australian Payments Clearing Association (APCA), which launched in 1992.

“APCA was created out of the needs of establishing EFTPOS. In its first year, it had great difficulty in getting players to robustly engage,” Tucker says.

“Since then, it’s grown from nine members to 90, and – in fact – you can’t operate as a bank in Australia without becoming a member. Not many people realise that it’s actually APCA that issues BSB numbers.”

“The bitcoin startup scene cannot wait for regulatory clarity. Because startups are generally agile, we build a business first to prove a concept, and then look at aligning ourselves with regulations afterwards,” he says.