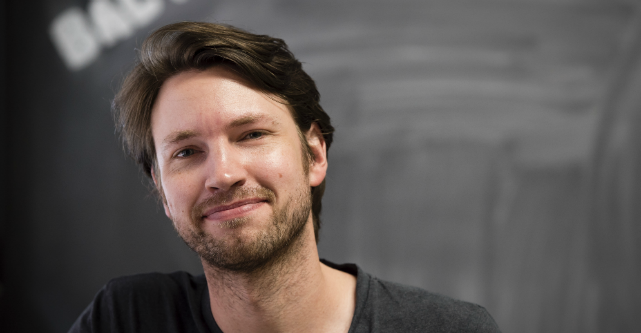 Brisbane’s new $5 million startup help will empower entrepreneurs and give them confidence to back their ideas, Fishburners general manager Murray Hurps says.

First announced in December last year, The Capital will house Fishburners Little Tokyo Two as its core tenants, and will be located in the Queen Street Mall.

Spread across three levels, the hub will eventually be home to more than 200 startups from mid-way through this year.

Hurps says the opportunity for startups is immense because of the amount of exposure and connections it will offer.

“It’s hard to imagine a better place in Australia to reach such a huge amount of people,” Hurps tells StartupSmart.

“Queen Street Mall is number ten in the world for foot traffic.”

Finding room for these coworking spaces is a crucial challenge facing the national ecosystem, he says.

With governments, industries and universities starting to recognise the value of startups, Hurps says more people need to be inspired and empowered to build new ideas.

“23% of startups were launched because they had exposure to another startup founder,” he says.

More than 60% of Australian startups use a mentor and a quarter access incubators or accelerators, according to  Startup Muster.

With exciting tech developments underway in Brisbane through strong gateways to the Asian market, agricultural digitisation and smart city rollouts, Hurps says startups play a critical role in driving this innovation and impacting the broader economy.

“The only thing stopping it going further is the number of people seizing the opportunity to do this,” he says.

Driving toward its  2022 World City Action Plan, Brisbane Lord Mayor Graham Quirk says The Capital will create hundreds of jobs into the future.

“My team is focused on keeping Brisbane’s economy on the right track, with a strong financial future and new jobs,” Quirk says.

Hurps says it will also boost investment and exports.

“It will enable industries around Brisbane to make Australia more competitive,” he says.

He says putting so many entrepreneurial minds under one roof and getting them seen by the broader public will help boost startup activity in the city.

While Sydney is doing “wonderful things” in the startup space with Fishburners helping hundreds of startups like General Assembly and 99 interns, Hurps says he is looking forward to what Brisbane will create.

“I’m excited about this blank canvas and what might be in that space,” he says.