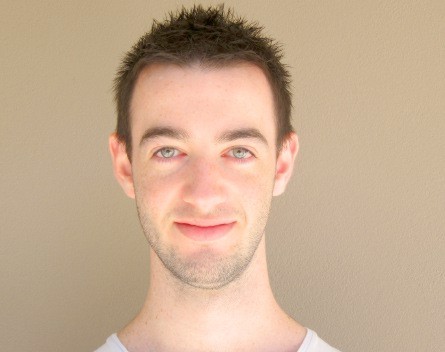 The Policecam app allows users to activate real-time video and audio which is sent to a monitored central database, so as the footage can’t be deleted. The app sends a text message to specified contacts with a GPS location, while also sounding an alarm.

MobileSecurity365 approached Crazy Dog Apps co-founder Brandon Cowan with the idea for the app after a rather personal, harrowing event.

“One of the guys that came up with the idea was in Ecuador with his girlfriend and got kidnapped,” he says.

“He didn’t know where he was, kidnapped for about an hour or so and before they managed to escape.” Cowan believes the app could be used to combat incidents like drunken street violence, highlighted by a number of NSW incidents involving “coward punches”.

StartupSmart reached out to MobileSecurity365 for comment but had yet to receive a response at the time of publication.

The app has already raised some privacy-vs-security issues.

Initially Cowan had planned on the app being able to record while displaying a black screen, so as not to attract attention, but Apple rejected that feature because it wouldn’t comply with privacy laws.

As a consequence, the app makes a small noise when it begins recording and a note on the screen that indicates it is recording.

Apple also took issue with the app’s ‘swipe to record’ mechanism, which was originally referred to as ‘slide to record’, which it says was too similar to Apple’s screen unlock mechanism, and as a result was changed to ‘swipe left to record’.

Policecam is totally free, with the exception of in-app purchases, which only kick in once more than five videos have been uploaded to ensure people don’t abuse the system.

Cowan says the plan for Policecam is to eventually add offline functionality, which would allow videos recorded without an internet connection to be uploaded when a connection is established.