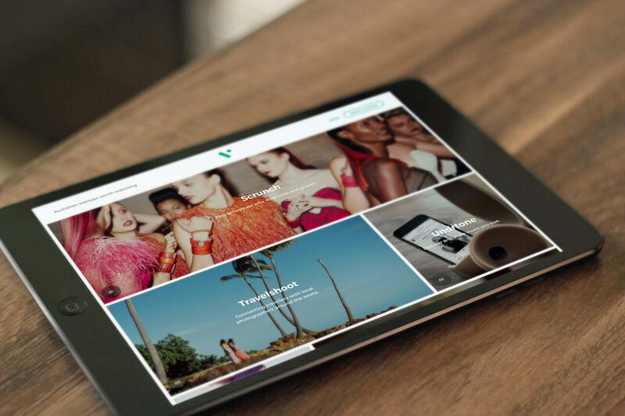 A brand new online platform is aiming to showcase Australia’s best startups and entrepreneurs on the international stage.

Digital ventures firm Josephmark has revealed Vest, a curated community for startups, entrepreneurs and those interested in this space to see “what’s hot right now”.

The aim of the platform is to drive up Australia’s startup brand on the international stage by highlighting the top companies coming out of the scene, Josephmark CEO Ben Johnston says.

“We’ve got an amazing talent base down under,” Johnston tells StartupSmart.

After working in and around the Australian startup community for over a decade, Johnston says that the community is really starting to pick up momentum on a global level.

To spark conversation and interest in promising startups, Vest will collate and benchmark ventures.

Johnston says they do this with Josephmark’s own intelligence and charting mechanisms.

They also screen startups through a series of questions, consider various funding sources and review where they sit in terms of social buzz and news presence.

“We scrape their Twitter feeds and different source across the web,” he says.

Through Vest, Johnston wants to highlight startups that should be noticed.

“That is whether they are getting traction through downloads or uptakes, or have had a successful funding round, or are newsworthy,” he says.

These components are combined to create an overall ranking of the startups featured on the platform.

“Obviously, there’s a spectrum of what classifies a startup,” he says.

Of the startups currently on Vest Johnston says they are fully-formed businesses but not too mature.

“They’re still in their high growth period where there’s a level of activity and excitement around them,” he says.

Recently, Makerspace co-founder Anil Dash told StartupSmart that it’s critical for creators in our tech industry to be celebrated in the same way as filmmakers, directors and actors are through IMDb.

Johnston says that Vest is definitely a way to celebrate Australia’s buzzing community of startups and will help founders gain exposure through the wider community.

Additionally, he says its benchmarking will raise the bar and ways of thinking within Australia’s startup community.

“We’ve got great ideas because we are isolated from the rest of the world in some respects so there’s also a certain naivety in the community that we want to help bring out by allowing people to see what else is going on,” Johnston says.

“And then just make the whole community better.”