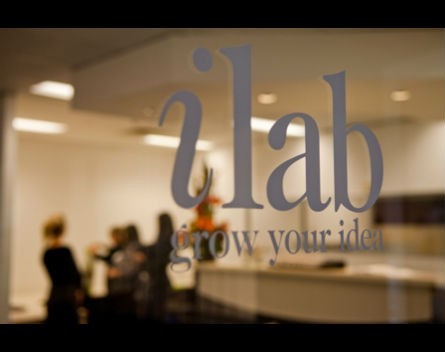 Queensland’s ilab, which operates as a division of the University of Queensland’s commercialisation arm UniQuest, and Artesian Capital Management have signed an agreement to create a $10 million investment fund targeted at highly scalable tech startups.

The fund hopes to invest in well over 100 Queensland startups in the next five years, through both seed rounds and follow-on stages for those demonstrating market traction.

In a post announcing the new fund, ilab program director Bernie Woodcroft said the Queensland Startup Summit in late 2013 highlighted access to capital as one the seven key focus areas most critical to the growth and success of the Queensland startup ecosystem.

“While the Queensland startup eco-system is evolving with some impressive startup examples and founder support from accelerators, co-share facilities, events and some excellent mentors, finding access to enough dollars in these early stages remains a challenge,” Woodcroft says.

“In 2012, ilab created its Germinate program specifically to identify new tech startups with scalable potential, and to provide them with an accelerated three month program of mentor support and early product development coupled with up to $20,000 funding.

“After over two years operation of this accelerator program, one of the frustrations is seeing strong founders with great business ideas slow their progress post-Germinate, as they try to continue their business momentum and simply sustain their own lives with meagre rations.”

ilab operates with strong support from the Queensland government, which is committed to funding it until 2019, and the University of Queensland. It is intended that startup companies will be able to access the benefits from this fund late 2014.