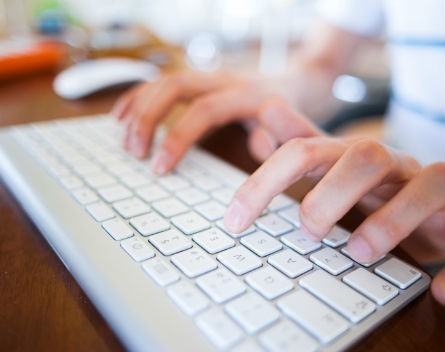 There is a shortage of graduates with science, technology, engineering and mathematics skills, according to the Australian government – confirming what local startups have long been saying.

According to the Office of the Chief Scientist, businesses are finding it difficult to fill roles that require STEM skills and only expect demand for these positions to increase over time.

“The occasional paper makes it very clear that STEM skills contribute to productivity growth and workplace innovation,” he said.

“These skills help us to operate more effectively and to remain globally competitive in the knowledge-based economy.”

Governments have turned their attention to addressing the STEM skills shortage with vigour recently, particular since startups are beginning to catch the attention of politicians at both the state and federal level.

NSW’s new Minister for Innovation, Victor Dominello, has said addressing the lack of software engineers in Australia is one of his top priorities.

“I will be speaking to the minister for education about that as it was definitely something I heard while visiting Fishburners,” he told StartupSmart earlier this week.

“It came as a bit of a surprise to me – I would have thought there would have been a lot of young students wanting to be the next Bill Gates and wanting to change the world in that way.”

Not to be outdone, Labor has also jumped on the innovation bandwagon. Speaking at Blue Chilli’s Sydney headquarters last week, shadow treasurer Chris Bowen said his party will pay “greater than ever” attention to sciences and maths education – however the specific policy measures remain unclear.

In the meantime, startups and grassroots initiatives are determined to plough ahead and create the coders and engineers of tomorrow – with or without government support.

Melbourne company Appster has partnered with a Tasmanian high school to create a new course designed to teach students how to build their own apps.

Digital Careers, a program hosted by National ICT Australia and funded through the Department of Communications, is also hoping to train the next crop of computer programmers while they’re young. The program is working with SAP to run Young ICT Explorers, a national tech competition for students in years three to 12.

John Westgarth, NSW and ACT state manager for digital careers at NICTA, told StartupSmart the aim is to encourage school students to create the best projects they can as well as help teachers deliver strong educational outcomes.

“It’s providing them a platform outside their own school system to be recognised on a state and national level,” he says.

“There’s a very strong ecosystem of very concerned technology companies who are interested in supporting students to gain these skills – not just for themselves but for Australia as an economy. We want Australia to be an innovative place where we have the skills we need to do the things we do.”