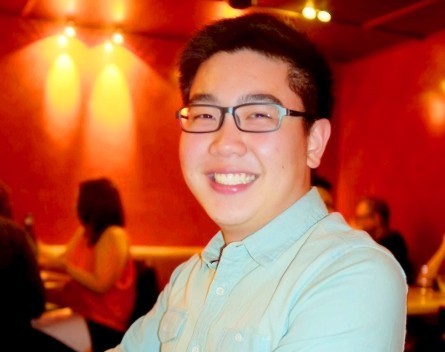 A new online community for startups has sprung up, allowing entrepreneurs around the world to gain valuable feedback on a recorded 35-second elevator pitch.

Twenty-year-old Melbourne-based entrepreneur Melvin Chee launched Go Pitch just under a fortnight ago with Canadian friends Rahul Goel and George Wong – both also in their 20s.

“The reason why Go Pitch started is many entrepreneurs can’t pitch when they face a crowd,” Chee says. “When they write they can pitch it very well, but writing and voice are very different things.”

What sets Go Pitch apart from other startup forums and online pitching communities, says Chee, is the fact users have to upload a 35-second audio clip of their elevator pitch.

“Every entrepreneur thinks their ideas are the next big thing, so we want them to pitch it to the world and for people to give feedback on the things they need to do to make their idea better before they launch their product,” he says.

The website was launched around a fortnight ago, and Chee says the site has already attracted close to 10,000 visitors.

“It was started as a weekend project and we were building it just for fun,” he says. “We never thought it would get so much traction – we were just trying it out.”

The three co-founders monitor the website to make sure the comments on people’s pitches are appropriate and focus on being constructive. The most popular pitch on the site has been listened to more than 1200 times.