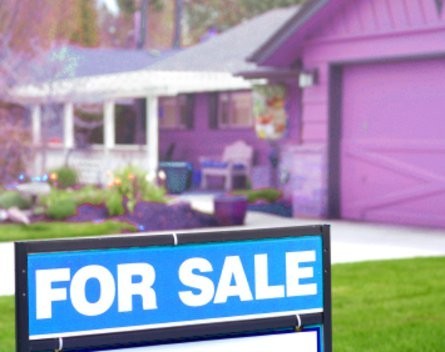 A web platform that allows home owners looking to sell their property to gauge interest and gather feedback from potential purchasers before listing has launched this week.

Sydney-based Next For Sale is the creation of Liam Austin, who has been working in marketing and sales for start-ups since 2000. He says he was keen to apply the start-up process of validation and testing to real estate, as well as his own start-up journey.

“Those who have visited the site have seemed ready for the service and eager for it,” Austin says, adding he’s relieved as he’s new to the real estate industry.

Several hundred users have signed up to the platform, and Austin says a good percentage have started managing their properties.

The inspiration for the site came two years ago, when Austin had been searching for a property to buy for a frustrating nine months. Two weeks after settling for a property that was close enough, his perfect property was listed on the market.

“I decided this shouldn’t happen to me or anyone else again. I did some research and learned that most people take six months to list after they decide to sell, and we could all save a lot of time, hassle and money if there was a vehicle to tell the market you intended to sell,” Austin says.

Austin honed the idea and quickly developed an advisory board to make sure his idea wasn’t hampered by his lack of experience in real estate. The board includes former chief executive of LJ Hooker Warren McCarthy and the chairman of advertising company Group M, John Steedman.

Austin has continued the partnership model to entrepreneurial education and growth, with major national developers Colliers and Crown both using the platform to list their properties for pre-sales and registrations of interest.

Properties can be listed for free. The business model of the site relies on advertising and paid premium listings.

Austin says the hardest part so far has been creating a robust and easy to use platform.

“The technology has been hard as I’m not a developer, so trying to understand the best platform and technology to have the site built was quite a challenge,” he says.

He will be looking to bring a technical partner on board in the coming months, possibly as a co-founder.

Austin adds he anticipates his marketing initiatives will be focused on educating people about the new options.