Nominations open for EY’s Entrepreneur of the Year awards 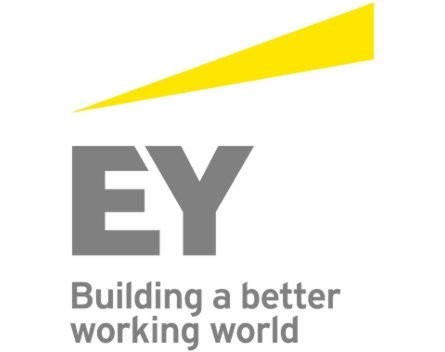 Ernst & Young has opened nominations for its annual Entrepreneur of the Year awards, with the Australian winner going on to represent the country at the global awards in Monte Carlo.

“Entrepreneurs have an extraordinary passion, self-belief and drive that keeps them going when others might give up,” Oceania awards leader Bryan Zekulich says in a statement.

“Because of this, they play a crucial role in helping support and diversify the Australian economy – creating new jobs, fuelling growth and driving innovation.”

Bert Bardoel, EY Oceania leader for strategic growth markets, told StartupSmart a good entrepreneur was a person who innovates in an industry.

“That could be either innovate the business model for that industry or the product or services on offer in that industry,” he says.

“Through that they create a better value proposition which is the basis of their growth.”

Other winners have included the brains behind companies such as internet services provider iiNet, online car classifieds firm Carsales.com.au, and tech company Atlassian.

Nominees are assessed on six core criteria by a panel of independent judges, including previous Entrepreneur of the Year award winners and other successful Australian business leaders: entrepreneurial spirit, innovation, personal integrity and influence, financial performance, strategic direction, and national and global impact.

Nominations close March 14, with regional awards ceremonies held in July and August, with the national awards announced on November 20.

More information can be found here.