Nothing personal: EverythingMe shuts down 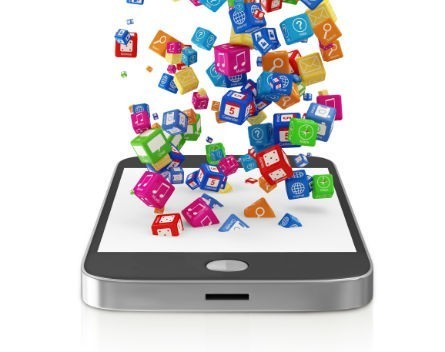 A startup boasting an app with 15 million downloads and nearly $US40 million in funding abruptly shut down over the weekend.

Israel-based EverythingMe, an Android app that reinvented the launch interface, had successfully found a user base, but reports say it was unable to turn this into a viable business model.

The company was founded in 2010 and went on to be voted the most liked app at SXSW, but as Tech.eu reports, it seems the company couldn’t find a way to monetise its 15 million users and made the decision to shut up shop still with money in the bank.

The entire 36-person team has been laid off, with a new section on the website now devoted to trying to find them new employment opportunities.

EverythingMe CTO Joey Simhon says it was a “painful” decision.

“We built an amazing team, and a product that we put all of ourselves into that was well received by users,” Simhon tells GeekTime.

“I have no doubt that we will hear a lot about those who are leaving the company, since they bring with them the special way that we developed to build technology products for other companies that will be lucky to have them.”

The closure shines a spotlight on other startups using downloads as a sole measure of success, with many arguing retention and paying users are more useful metrics.