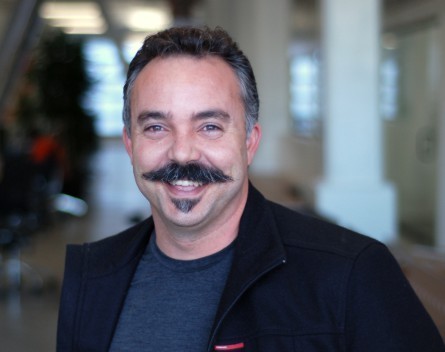 New Zealand start-up Vend has raised $6.6 million in its third round of funding, with a third of the funds coming from new Australian investors including the founders of MYOB and Seek.

It is the world’s first HTML5 retail POS and works on any device or platform including iPads and existing POS hardware, and offline.

Vend also integrates with existing retail hardware as well as Xero and Shopify, and in 2012 partnered with PayPal, allowing its retailers to accept PayPal in-store.

It has now raised $6.6 million of new capital, with a third of the funds coming from new Australian investors including MYOB founder Craig Winkler, and Seek founders Paul Bassat and Matt Rockman.

In addition to New Zealand, Vend has offices in Melbourne and San Francisco, and a representative in the United Kingdom.

According to Vend founder and chief executive Vaughan Rowsell, the fresh funds will be used to grow the company’s presence in Australia and internationally, namely in the United States.

“We’re delighted to secure this second round of funding, not only from our existing investors but from our new partners, which reflects our growing success in Australia,” Rowsell says.

“We are focused on significantly expanding our operations in Melbourne and San Francisco, and achieving our goal to be the POS platform of choice for small businesses worldwide.”

According to Winkler, there is a huge opportunity for Vend to take hold.

“Most of the best innovation in business software today is happening in the move to the cloud,” Winkler said in a statement.

“Vend is at the forefront of that move, with tools to help literally millions of small and medium retail businesses serve their customers more efficiently.

“Given that Vend has excellent technology and a strong team, combined with a drive to help retail businesses shine, it’s a great investment.”

Similarly, Bassat said in a statement he is “very excited” to become an investor in Vend as it seeks to disrupt a traditional vertical such as retail.

“The business has enjoyed outstanding growth since inception and has a world-class management team,” Bassat said.

“This combination makes it a compelling value proposition for retailers on a global basis.”