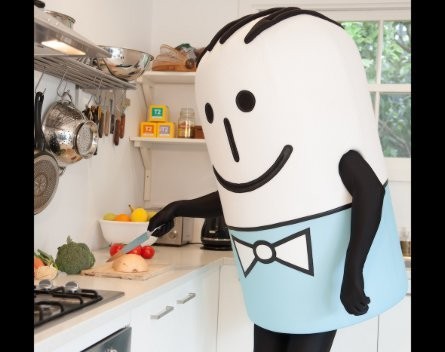 Occasional Butler, a peer-to-peer marketplace based in Melbourne, is expanding to Sydney as the first step in its national rollout.

Launched in July 2012, the marketplace allows customers to get small jobs done around the home or office by casual workers. Over 500 jobs have been organised through the site.

Co-founder Jodie Imam told StartupSmart they had concentrated on Melbourne while they developed their offering and systems.

While Imam and her co-founder and husband, Erz, will manage the Sydney offering from Melbourne, she says they’ll be doing a lot of local work in Sydney and changing their messaging slightly.

“The main change will be focusing our advertising efforts towards Sydney. We advertise on a lot of job sites and through Google for people looking for workers, but also those looking to make a bit of extra money.”

Imam says they’ve developed a pool of 1400 occasional butlers in Melbourne and they’re recruiting and building a network of 500 launch workers in Sydney. They will also be looking to hire a Sydney-based community manager in the next few months.

Imam says they’ll be in Sydney a fair bit as part of their wider marketing strategy.

“One of the most successful things we’ve done for marketing has been actually being out in the community handing out fliers and chatting to people. There are so many online businesses, and people can be a bit wary about who is behind these companies, so we try to head out and chat to as many communities as we can,” she says.

She adds they’ve developed a softer and more personable brand than other offerings.

“We feel that our brand is a strong differentiator. We’re trying to build a loyal community based on us rewarding and recognising our butlers,” Imam says. “We know from feedback that our community has a really soft, personable feel to it.”