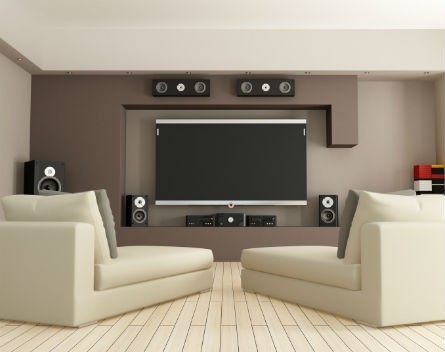 With the launch of streaming service Stan, and Netflix set to hit Australian shores at the end of March, consumers are more spoilt for choice when it comes to subscription content than ever before.

However, customer acquisition, internet speeds, data allowances and increasing competition from other providers are all factors which existing and future on-demand platforms will have to overcome in order to gain a foothold in the local market.

Andrew Julian,product lead at Gyde, told StartupSmart 2015 is going to be a “very interesting and great year” for consumers of on-demand films and television.

“Competition is always great for the consumer and we’ve been underserved in Australia for such a long time now,” he says.

However, just because consumers are welcoming on-demand video streaming platforms with open arms, does not mean these services won’t have to overcome obstacles in order to launch – and eventually scale – in the Australian market.

“This isn’t in and of itself for the faint-hearted and you have to prove your business model and case to the content rights holders before you can entertain a second meeting,” he says.

“Then it gets to chequebook time to acquire content that is going to be meaningfully competitive or differentiated. The more people that enter [the space] the more difficult it is to build your business case and get past that first hurdle.”

Issues surrounding infrastructure – such as Wi-Fi speeds and data limits – are also significant, according to White.

“We hope over time the internet will get faster, the NBN will roll out, and data plans will become more competitive,” he says.

“There is a lot of investment that streaming companies need to do to overcome those barriers that aren’t controllable like internet speed and the like.”

Ultimately, White predicts the majority of Australians will have a “staple” on-demand video service – the frontrunner of which will likely be Netflix – in addition to other platforms that cover the rest of their consumer habits.

“They are going to move in and out of the different services and what will anchor them to one or another will be what’s core to their entertainment needs,” he says.

“The first challenge in all that is going to be education because consumers don’t yet know for the most part what differentiates the services and it’s going to be intuitive. In our case the focus is on the new release movies which are the lifeblood of entertainment.”