On risk and competition: Why I’m launching a business in a crowded marketplace 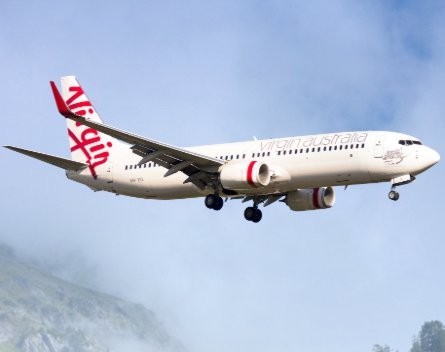 The issues of Qantas and Virgin might be hogging headlines at the top end of town, but Australian start-up Skybid is looking to shake things up further down the travel industry food chain.

The new platform, which allows consumers to bid for seats on flights, is set for take-off and Skybid founder Karis Confos says even though it is a crowded market, the platform would manage to differentiate itself from competitors.

She told StartupSmart the market for Australians seeking the best price on flights was already large enough for a new contender, and growing.

“The ability to bid for flights is so new, and I can see huge potential from both a growth and profit perspective,” Confos says.

Confos says she checked out her future competition closely and was encouraged by what she discovered.

“I looked at what was out there and thought I could do it better. We’re yet to find out if we’re right, but I feel like there are so many more opportunities that the businesses already in this space aren’t taking advantage of.”

While Confos says the social media potential for travel-focused companies is a largely untapped commercial advantage they’ll explore, her focus is on customer retention.

“Pay-to-bid models can be wearying for customers and there is a lot of scope to reward customers on these services more. It’s significantly easier to keep a customer than get a new one. They’re the core of your business, so it’s a small tragedy when one walks away,” she says.

The idea for Skybid has developed considerably for Confos, who says collaborating with others and discussing the idea with as many people as possible helped her shape an offering she’s confident in.

“At first I was more concerned about accessing flight data and supply, but realised through conversations that I should be focused on traffic and reach. Marketing is my main concern and challenge right now,” she says.

She adds critical feedback made her realise which answers she needed to know, and which weren’t critical at this stage.

Skybid is set to launch within the next month or two. Even if it fails, Confos says she’s never been more excited about a project.

“Even if it does fail completely, the experience will be so worth it. Don’t let something stop you if you’re gung-ho and committed to making it work.”