On the Gro set for growth after SA entrepreneurship award win 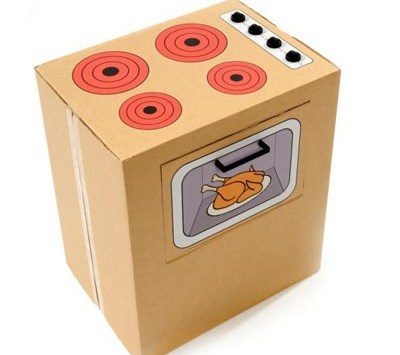 A South Australian entrepreneur has been named the state’s leading young business builder after coming up with a baby-focused venture, On the Gro, that is set to expand internationally barely a year after launch.

SAYES, which is run by Business SA, saw 27 “graduates” pass through its ranks this year. Four awards were handed out in total, with Grace Love, founder of Bliss Organic Café, winning the Advertiser Business Planning Award and Amanda Matulick, creator of E for Ethel, handed the UniSA Division of Business Startup Award.

But it is Seears’ business, On the Gro, that appears to have the greatest growth potential, with the start-up set to roll out its product range in the UK and New Zealand in the first quarter of 2012.

Founded in September last year, the business’ flagship product is the Kush-ee Mat, an air-filled mat that provides babies with a comfortable place to sit when placed on hard surfaces.

Seears came up with the idea while on holiday in Byron Bay with her husband and six-month-old son, who had to sit on a hard, tiled floor.

The product has since been followed by two new ranges – Imagine a Box, a cardboard box that turns into a toy, and Everyday Essentials Bag, a bag for the various things needed by mothers of young children.

Seears says that the products are sold online and stores in SA, although the distribution is set to rapidly expand. Earlier this year, she scooped the Best New Product award at the 2011 Australian Business Awards.

“I’m ecstatic to win these awards and humbled because it means the business is recognised as serious and my time and effort has been worthwhile,” she says. “It gives us credibility too.”

“I came from a corporate background and had no idea of the ins and outs of start-ups, such as PR or accountancy. I wanted to leverage the tutorials provided by SAYES and they have been a great help to me.”

“SAYES gives young South Australians the chance to pursue their self-employment goals by providing much sought after support and advice.”

“Through this program, the South Australian business community can and does play a valuable role in encouraging and mentoring the next generation of business leaders to succeed in what is a very competitive marketplace.”

“Business SA congratulates the SAYES trophy winners on their commercial success. We are proud to welcome them to the business community and applaud their contribution to the South Australian economy.”