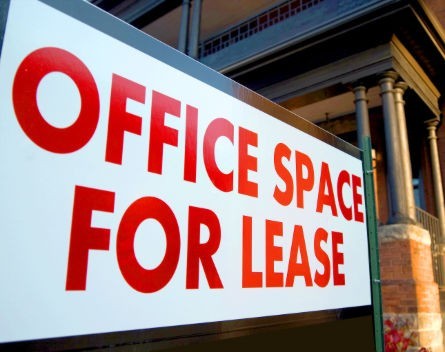 New entrepreneurs may be taking a risk, but they do their best to keep their options open, according to a new survey.

Print, design and web services company SNAP surveyed 200 Australian entrepreneurs, and one in four (23%) admitted to renting and setting up a new office for their business all while they were still somebody else’s employee.

Another 23% said they freelanced on the side, while 6% prospected their new business to existing clients of their employer.

The findings come out of Snap’s new ‘entrepreneur index’ which has been conducted for the first time.

The study found 58% of respondents were ‘fairly’ or ‘extremely’ confident about their prospects if they started a new business tomorrow. And a full third said they planned to start a new business within the next 12 months, while another 20% were considering the option.

The most confident entrepreneurs worked in technology, leisure, food and business services. The most pessimistic were those in fashion, retail and manufacturing, where only 12%, 12.5% and 11.5% were confident about their odds were they to start a business tomorrow.

Entrepreneurialism didn’t work for everyone – 9% of survey respondents said they’d consider working as an employee should the opportunity arise. The top reasons were an inability to earn enough money (nominated by 44%) of respondents, the high stress of running their own business (22%), loneliness (17%) and working too many hours (11%).

Stephen Edwards, Snap’s CEO, says it’s encouraging to see so much confidence in the market.

When it came to the early days, marketing and publicity materials were not a key concern – just 4% admitted to having a website and marketing collateral before they launched.

“It’s also surprising to see so few entrepreneurs considering their marketing collateral, brand or website prior to launch,” Edwards says. “Getting this right can often set the right impression from the earliest stages. We plan to make the Snap ‘entrepreneur index’ an annual occurrence, so it will be fascinating to see how attitudes have changed in 12 months’ time.”

How to grow a business while keeping your day job

It’s not the first time SmartCompany has heard of entrepreneur’s keeping their day jobs as they transition into a new venture.

For example, last year, we interviewed Kwencher co-founder David Burns, who grew the beer company he founded with his partner Elly Meltzer to $600,000 in revenue while working in the corporate world.

He calculated he works 80 hours a week, and does most of the work for Kwencher on the weekend.

“It’s extremely challenging, but not impossible,” he says.

“We have a small team who run things day-to-day. I contact one or two people on a daily basis to catch up on how it’s going. We all meet on Saturday mornings to regroup, and I do a couple of hours of Kwencher stuff in the morning before my day job.”

For now, working two jobs has given Burns and his young family the security of a guaranteed income.

But it’d be impossible if both Kwencher’s founders weren’t “super-efficient”, Burns says.

“If I was a perfectionist, it would take too long. I get things to 85% now, and work on the other 15% as things move forward. Obviously you do miss a few bits and pieces, but it does work.”