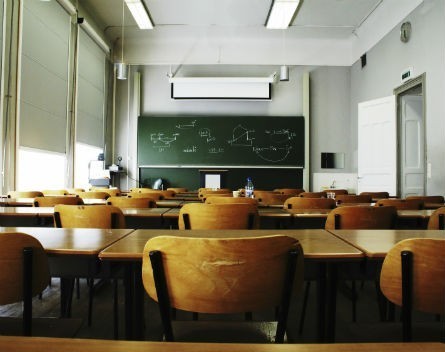 Local services marketplace Oneflare has teamed up with the University of New South Wales in order to give students a taste of what it is like to work in a fast-growing Australian tech startup.

The partnership will see Oneflare become the newest sponsor of the UNSW co-op scholarship program, which aims to kickstart the careers of budding entrepreneurs.

The sponsorship will see three UNSW co-op scholars be given the opportunity to work at Oneflare for six months each, along with other companies such as Coca-Cola Amatil, Macquarie Group and Atlassian.

Oneflare chief executive Marcus Lim told StartupSmart both he and chief operating officer Ken Tabuki had completed the co-op scholarship program themselves. However, when they were scholars, the work experience was limited to big corporates and did not include tech startups.

“What you realise once you enter these organisations is that the work experience is very, very different,” Lim says.

“We seek to provide a very different experience to a rather dogmatic work culture.”

Lim says sponsoring the scholarship is part of Oneflare’s long-term strategy and he hopes to attract some of the brightest minds to come work for the company.

“We realised finding good talent is really difficult and it takes a long time to go through a lot of candidates to find the right person,” he says.

“And when you do actually want to hire someone you have to wait longer rather than sooner to hire that candidate. If we started this process now or earlier, and started attracting the right talent to the company, this would be a lot easier for us in terms of scouting out talent.”

Lim says while he encourages other startups to consider internship placements as a way to invest in “human capital”, he also points out that every startup is different.

“Not everyone can afford to commit $17,000 to a university over four years or provide an internship structure,” he says.

The news of the UNSW partnership follows Oneflare securing an additional $1 million in funding for an international expansion in October.