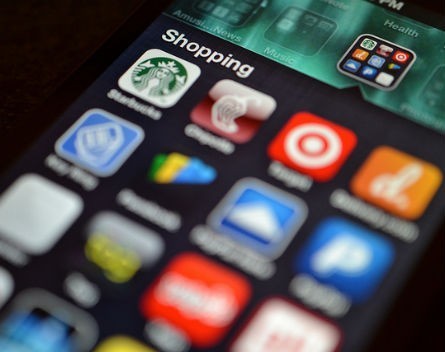 Online mobile shopping is going to be driving sales this Christmas season, according to research released by Adobe on Friday.

The 2014 Adobe Digital Index Holiday Shopping Prediction looks at billions of transactions around the world, with data for the report collected from analysis of 4500 websites, 20 billion visits to e-commerce websites in 2014 and more than a trillion visits since 2008.

“I think what we’re seeing in Australia is that there’s a maturing need to have as a consumer the ability to buy anytime, anywhere, and at any moment. It’s not about just using mobiles as a browser anymore, but also to purchase products,” she says.

The report predicts online spending in Australia this year will grow by more than 15% and by the end of the year 8% of all online sales are expected to be conducted via phones.

Australia will be ahead of countries such as China, Canada, the UK and Germany this Christmas, which Adobe claims demonstrates the importance of having engaging online retail experiences on a range of devices.

Mobile devices are rapidly becoming the favoured medium of choice for online shoppers, as they are gaining on tablets as the preferred device, with growth in shopping on tablets stagnant at around 11%

“Accessibility is the biggest part of why mobiles are overtaking tablets as the preferred choice,” Parkes says.

“People have their mobile on them at all times, and because of that, tablets are definitely getting overtaken, their rise is levelling off.”

She also attributes the development of phones with bigger screen size – the advent of the ‘phablet’ – as another catalyst which makes mobile retail a more attractive choice.

“Another thing that’s worthy of looking at is the maturity of the Australian market.”

Parkes says the annual online shopping event Click Frenzy has grown in popularity over recent times, largely because mobile phones are now being used as a shopping device, and the rising market maturity from new technologies.

“If you think about Click Frenzy, per person Australians are spending $6.50. This obviously doesn’t seem like a lot; spread out over the nation, it adds up.”

“In terms of the online holiday shopping seasons total retail sales, a quarter of the retail sales happen at Christmas,” she says.

The Deloitte Retail Review Christmas Survey for November 2014 also highlights the importance of Christmas for retailers.

The survey, conducted with 63 senior executives of leading retailers in the Australian market, says that two-thirds of those surveyed believe the Christmas trading period is “critical” or “very important” to their overall performance.

However, the survey found while sales expectations are positive, the growth forecast is muted in comparison to 2013 and 2012, with no retailers expecting growth above 5% for Christmas 2014.