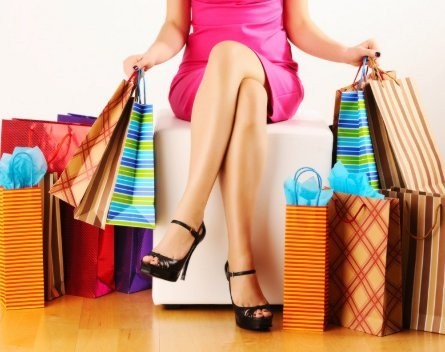 Online retail sales growth in Australia eased in May following a boost the previous month, but is expected to continue to outpace sales growth at traditional bricks-and-mortar stores for up to another 18 months.

The National Australia Bank’s latest online retail sales index found sales growth in May grew 18% compared with May last year, down from 24% year-on-year growth in April.

“Despite an easing in the growth rate, it remains stronger than the comparatively soft trends across February and March,” the bank says in a statement.

The statement says sales in bricks-and-mortar stores grew by 3.2% in April compared with the previous April on a non-seasonally adjusted basis. Internet sales made up 6.1% of total retail sales in the year to April, excluding cafes, restaurants and takeaway food, with Australians spending around $13.7 billion with online retailers in the year to May.

NAB Senior economist Gerard Burg told StartupSmart the growth rate of online sales was likely to continue to outpace traditional stores over the next 12-18 months.

He says department and variety stores claimed a large share of online sales as they embraced the internet and multi-channel retailing. Large retailers such as David Jones and Harvey Norman have in the past complained about internet shopping eating into their sales but have since created their own online offerings.

Fashion, homewares and electrical appliances were the most popular items sold on the internet, with around 72% of sales made domestically.

Paul Greenberg, chief executive of the National Online Retailers Association, told StartupSmart he expects the distinction between online and bricks-and-mortar retail will become less with time.

“Where the real growth is coming is where retailers provide multiple points of purchase,” he says, noting that daily deals website OzSale had held warehouse sales and opened pop-up stores in shopping centres.

“There are a lot of industries that are still not online,” he says, “or worked out how to go online.”