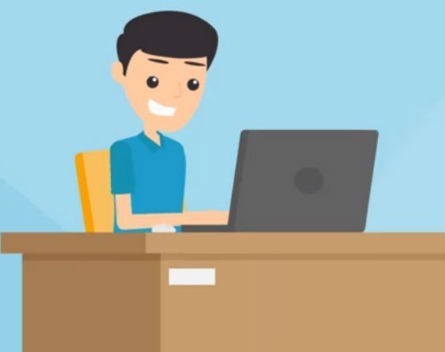 PricePal is raising capital from investors as its recently launched web app helps consumers to cash in by giving them a cashback discount on their purchases from participating online retailers.

The web app, which originally launched as online shopping site StartHere, was founded by Catapult Sports chairman Adir Shiffman, following the sale of his previous startup HelpMeChoose to Mortgage Choice in 2012. Soon after its launch, StartHere scored $600,000 in a capital raising from Aura Capital.

Its chief executive, Chris Barton, told Private Media StartHere had already attracted 100,000 customers and paid out over $500,000 in cashbacks to consumers during its 18 months of existence, before relaunching as PricePal six weeks ago.

“PricePal is our new product. It’s an innovative web app that works with your web browser on your desktop or laptop PC. Once you download it – it’s a 30 second download – you get a cashback discount on anything you’d normally buy from your favourite online stores, even on-sale or already discounted items.”

According to Barton, user feedback suggested that a browser extension would be a more user-friendly option than requiring users to log into a website and click through to a retail partner each time they wanted to make a purchase.

The browser extension, which works with Mozilla Firefox, Google Chrome, Microsoft Internet Explorer (version nine or later) or Apple Safari, stays invisible and only pops up when a consumer visits a participating online shopping site.

“The model is that it’s free for the shopper, and there are no admin fees to the retail partner, but it’s a commission-based model”, Barton says.

“So when a consumer shops at the Iconic, for example, Iconic pays us a commission, we keep a percentage and pass the rest on to the consumer.”

The service has already signed up a number of Australia’s leading online retailers, including ASOS, Dan Murphy, Bonds, The Iconic, Menulog and Expedia.

Aside from gaining the attention of consumers and retailers, PricePal is attracting interest from investors, and is currently in the middle of a capital raising round.

“Currently, the business appeals to people who look for a discount, but we want to move it into the mainstream and appeal to everyone who uses online shopping.”

“The capital is to expand growth. We have ambitions outside Australia and it makes sense to move into Asia, but not for the next 12 months.

“I’m very excited to be leading this business. I’ve been in business for 15 years and it’s the first one where everyone I show it to is convinced it will work.”