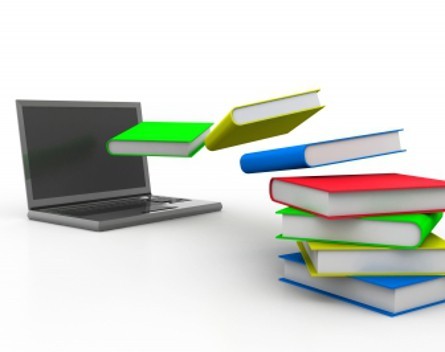 Online classroom platform OpenLearning was selected winner by both the judges and crowd at last week’s education technology start-up pitching competition co-hosted by SydEduTech meetup and the Optus-Innov8 Seed accelerator and investment program.

Launched in October 2012, over 30,000 students have used the OpenLearning platform. The platform is able to be used by large, open access groups, universities or small businesses and corporate partners.

“They’re trying to be Facebook for education: a platform that is more interactive and social. They’re opening up the platform and targeting universities in Australia and Malaysia,” Pandey says.

OpenLearning co-founder and chief executive Adam Brimo told StartupSmart there were a lot of massive online opening learning start-ups but OpenLearning’s focus on community was their main differentiator.

“The key differentiators for us are ease of set up and the community. Small businesses often think online courses are too complicated or expensive,” Brimo says. “But anyone can use the platform to teach courses.”

Brimo says 2014 is already shaping up well, with a host of new clients locked in and even more scoping out the offering. They recently launched an institution product, similar to a white label service, which offers customer branding.

He adds the biggest challenge of getting OpenLearning up and running has been learning to work with different kinds of billing cycles.

“When dealing with universities and larger organisations it can take a really long time to get to a decision. As a start-up you’re trying to move as fast as possible, and that can be hard when the customers take a bit longer,” Brimo says.

The winner of the January round will be off to leading Asian tech conference Echelon.