Overpriced startups to have their “day of reckoning” 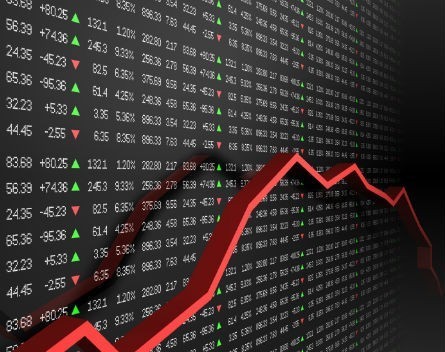 Overpriced startups will soon have to face their “day of reckoning” as the growth of unicorns is fuelled by “outsiders” not VCs, Upfront Ventures general partner Mark Suster says.

In the ‘final venture outlook 2016’ report, Suster outlines his view on the much talked about ‘tech bubble’ and how he thinks the landscape will change going into next year.

He says 50 startups worth more than $US1 billion have been created in the past 18 months, and that many of these are “subprime unicorns”.

But this isn’t the fault of overconfident venture capitalists, Suster says.

“It’s like blaming the media for incessantly covering Donald Trump and then watching the ratings when Donald Trump is at a debate and being surprised that the media gives him so much coverage,” Suster says.

“There is nobody to blame for this abandonment of common sense – it is simply the market being the market and we’re doomed to repeat history.”

Many tech companies are being valued too highly though, he says, and it’s all set to come to a head next year.

“Companies eventually must have their day of reckoning,” Suster says.

“They must either IPO or they must be brought by larger companies who almost certainly themselves are public. So eventually rationality has to occur.”

Suster predicts there these “over-heated” markets will cool off in 2016, and that this could see many outside investors move away from the startup world.

“We will continue to see over-funding of late-stage venture financings until the bloom comes off the rose,” he says.

“Then I predict rational non-VCs will return to their day jobs chasing returns in other corners of the financial world and we people who only know how to do venture will continue doing just that.”