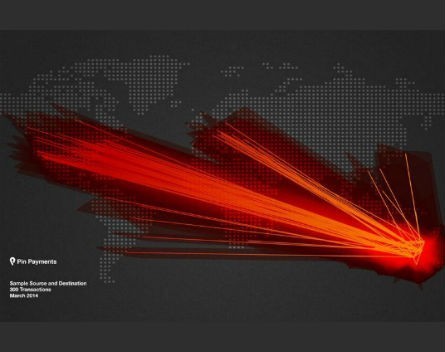 Perth and Melbourne-based payments startup Pin Payments has announced it is introducing a new API that will allow small businesses to automatically schedule their payments.

Co-founder Grant Bissett told Private Media he noticed the Australian e-commerce services market was failing to progress as fast as it should technologically while working in web design a few years ago.

“Pin Payments has been in the market for a year and a half. We built Australia’s first credit card payment system that doesn’t need a merchant account,” Bissett says.

“The first version was a multi-currency payment API. Now, while there’s a whole category of companies doing that, but we were the first to do it in Australia.”

Pin Payments is now adding to the service, announcing a beta trial of a programmable JSON API allowing business owners to transfer payments into any Australian bank account. Bissett says the API will be flexible enough to be implemented by a range of businesses.

“So the payouts are like the payments you do with online banking, except we add a developer API to them. We feel it’s a basic capability the banks should be offering by now,” Bissett says.

“We’re running a private beta where we’re allowing people to register their interest in a trial that will allow us to scale-up the service. We’ll be announcing general availability in the coming weeks.”

According to Bissett, the service is designed with online marketplaces in mind. He says it will allow them to automate the process of transferring payments to third parties and subtracting their percentage cut.

“The most common use case is with marketplace environment, where someone’s operating a website with many vendors. With the API, you can replace bookkeepers and manual processing of those payments with automation,” he says.

“We’ll reveal exact pricing when we announce general availability. However, it will be a small fixed fee per transaction, rather than a variable or percentage fee.”