PayPal spinoff on the agenda for eBay 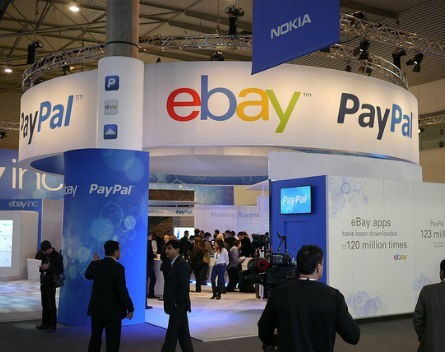 The e-commerce giant owns PayPal and told potential candidates for the position of PayPal chief executive about the possible spinoff, which could occur as soon as next year.

Ebay spokesperson Amanda Miller said the board will continue to assess all alternatives to create that long-term value and to enhance the growth and competitive positions of both eBay and PayPal.

Some investors believe that an independent PayPal can grow by attracting online retailers wary of eBay.

If the report is correct, it would mark a shift in attitude by current eBay chief John Donahoe, who has resisted a campaign by activist investor Carl Icahn to make such a move.