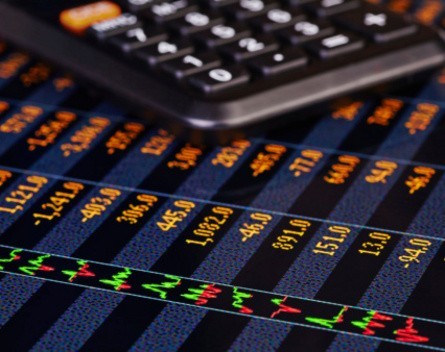 Perth company Project Goth Inc, which is the parent company of Singapore-based Mig33, has secured a $US2.2 million ($A2.36m) investment from FIH Mobile Limited through its indirect wholly-owned subsidiary, acquiring a mix of securities and subscribing to the rights to new shares.

The deal will see Mig 33  rebranded as MigMe, as the company pivots to concentrate on the Android-dominated Asian mobile phone market.

Project Goth Inc (PGI) is seeking to list on the ASX through a merger with Latin Gold Limited, which recently announced the acquisition of artist entertainment community alivenotdead.com in Hong Kong.

Subject to shareholder approval and successful completion of a merger with LAT, a further $US7.4 million is to be invested in PGI through the placement of shares. As a result of the investment, FIH is expected to emerge with an indirect interest of up to 19.9%.

PGI chief executive officer and cofounder Steven Goh said securing the investment from FIH, which provides manufacturing services to the handset and wireless communications industries, was a strategic move for the company.

“We’re excited to be working with one of the great leaders in mobile, and securing this relationship will be pivotal in our ambitions to make the company as great as it can be,” he said.

These plans include the establishment of a development centre in Taiwan where FIH is based, focused on business development efforts and extending the company’s reach into the mobile ecosystem.

Latin Gold shareholders will vote on the issue of shares to FIH at a general meeting scheduled for June 2014. The notice of meeting was lodged with the ASX today and contains further details on the number of shares to be issued and the issue price.