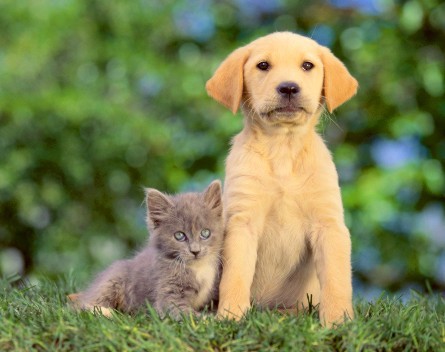 Man’s best friend may also be one of man’s best business opportunities, with another startup targeting the pet industry re-launching this week.

With rapidly growing startups in the space like award-winning Paws for Life disrupting the industry, it was only a matter of time before a startup entered the market to enable consumers to make the most of the price competition that’s heating up.

99PetShops is designed to do exactly that. The free web app allows pet owners to compare prices from over 60 online stores.

The idea emerged when his pet pug developed skin problems. He needed lots of different foods and products, and high prices drove Edward online, where he could always find a better deal.

“I could always find a cheaper price online, but there wasn’t a good comparison tool that was comprehensive enough,” Chan says.

A year of building the app in the evenings after clocking off from his full-time job saw him launch the app late last year.

He and cofounder Daniel Ng are planning to charge an affiliate link on each sale, but want to build up their traffic before approaching the stores to discuss the opportunity.

They’ve been experimenting with Facebook advertising and want to explore Google AdWords campaigns in the future, but are saving up the budget for it first.

The pet industry is a big one. Market research group IBISWorld says the Australian pet products and services industry earned about $6 billion in revenue last year and has grown by 0.9% each year since 2008.

The industry report also details that over 60% of households own a pet, with over 50% owning either a dog or a cat.